Stadler Form
The company was founded by Martin Stadler in 1998, after his resignation as commercial director of the Swiss branch of the Italian coffee company Illycaffè S.p.A. Stadler worked with the young Swiss designer Matti Walker in 1999 on the company's first product, the futuristic air humidifier Fred. Fred is still in the current model range, and along with the latest products, has sold successfully to this day in more than 20 countries from the U.S. to Japan.

Stadler Form Heater
When you turn a heater on, the electrical current that is produced heats up the nichrome wire components better known as the heating coils in the unit. Electrical energy is turned into heat as the current passes through the resistor. That’s why electric heaters are also known as resistance heating units.

The next step in the heating process depends on whether or not the heater has a built-in electric fan or not. If there is a fan, it will help draw cold air into the heater. The air passes over the heating elements and then is pushed out into the room this is similar to how hair dryers work. This is also known as convection heating because the warmth is transferred through the air. Convection heaters are a good way to warm a space quickly by getting hot air to circulate around the room. 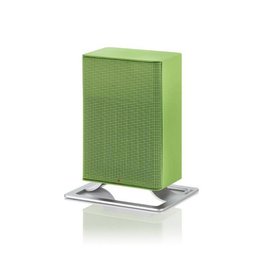 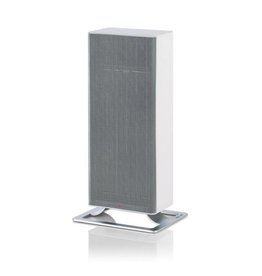 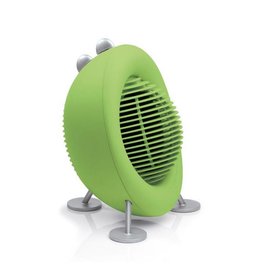